I have a birthday Spring card to share today! I've used the Whimsy Stamps Spring Chickens stamp set and the Spring Ovals Die set along with a little ink blending and Copic coloring! So get ready for some cuteness! 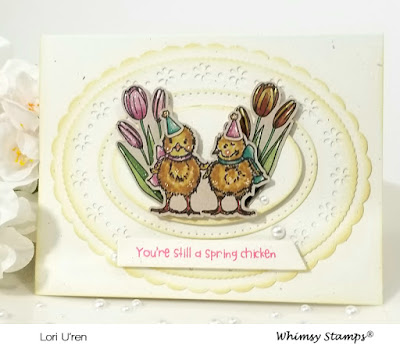 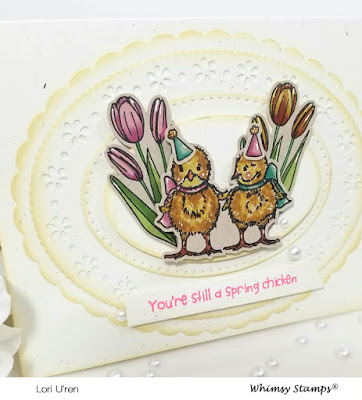 After Copic coloring I ran the images through my Brother Scan n Cut machine, then set them aside. I created an A2 sized card base from some #100 Primitive (cream color) cardstock. I love this cardstock because of the flecks in the paper. I used the same cardstock and die cut a few ovals from the Spring Ovals Die Set. 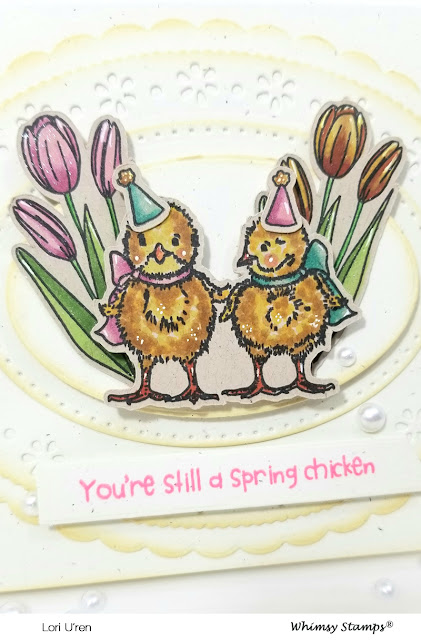 I inked up the edges of the ovals and the card base with Antique Linen Distress Ink, I haven't done that in a long time, I still love that look, especially on cardstock that has a vintage look.

After inking the card, I began to assemble it. I used liquid glue to adhere the ovals one on top of the other, then I adhered the stacked ovals to card base. Then I adhered the tulips and decided to add dimension by using foam tape to pop up the chickens in front of the tulips and then gave them party hats! I love it!
I stamped the sentiment You're still a Spring chicken on a sentiment die strip and popped it up with foam tape as well. 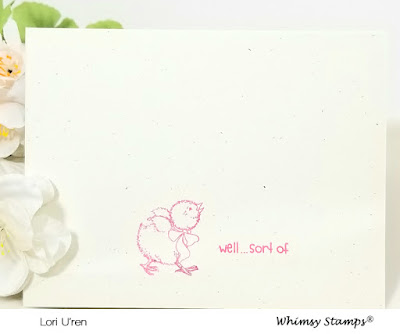 I stamped a small chicken on the inside of the card and a sub sentiment that reads well...sort of! That sentiment cracks me up!

I completed the card by adding white highlights and shimmer on the images on the front of the card. I added some pretty white pearls for more interest.

That completes my card today, thanks so much for stopping by! 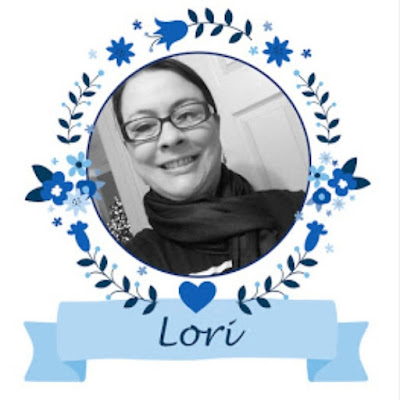 Thanks for stopping by my blog and leaving a comment they make my day!

Hello and welcome to my blog! 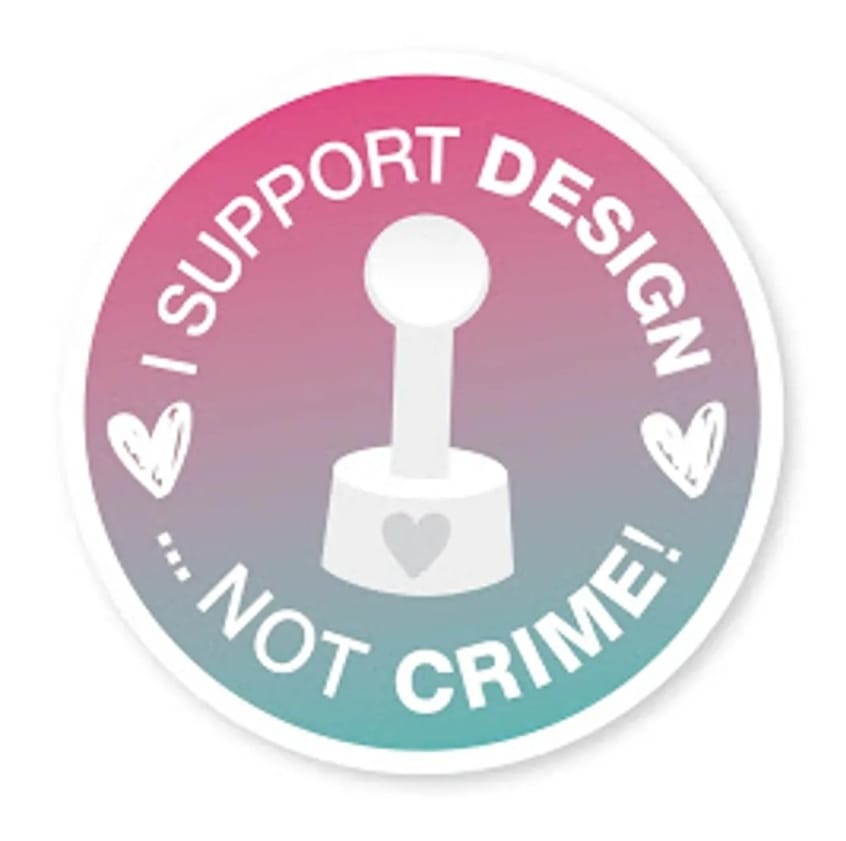 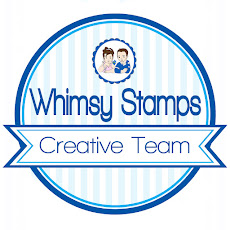 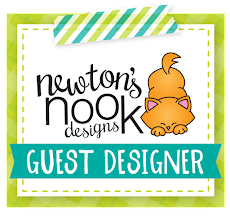 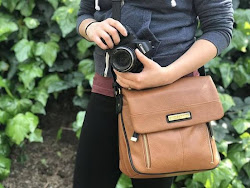 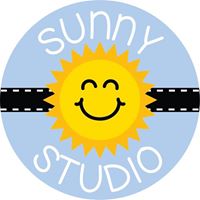 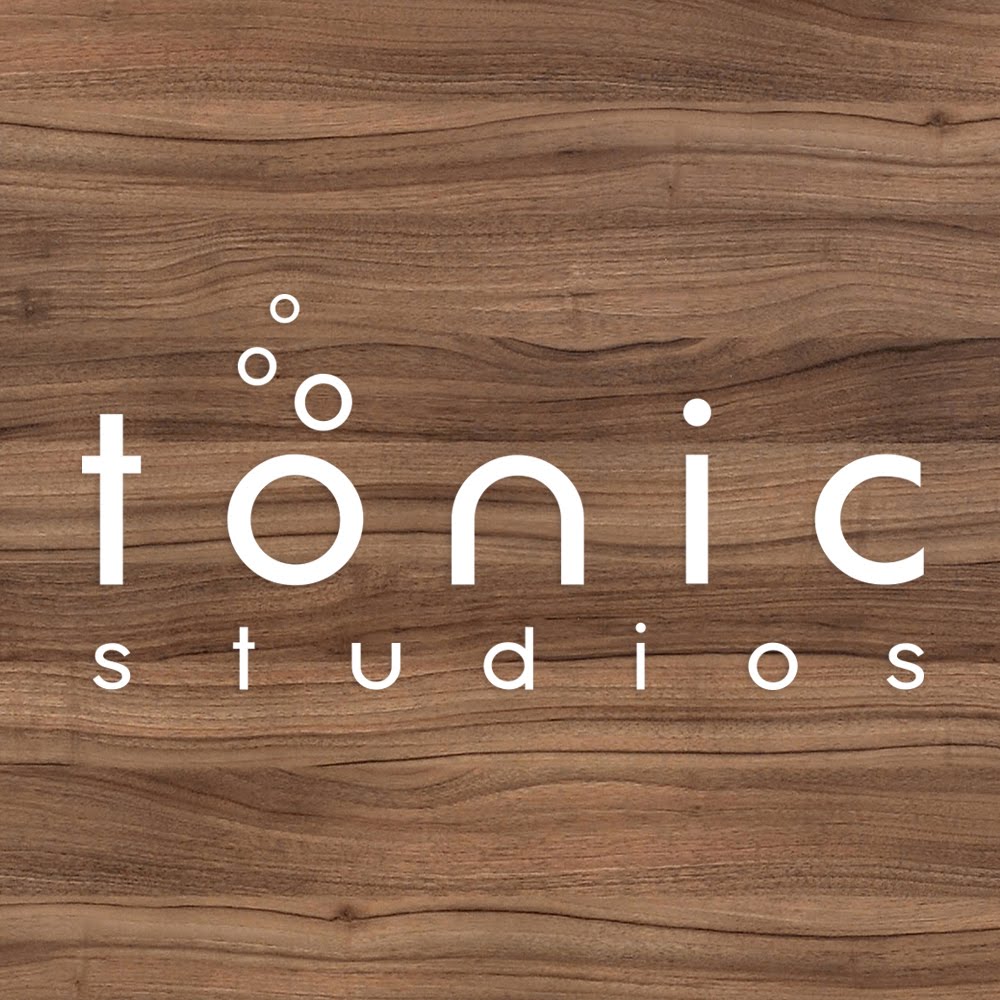 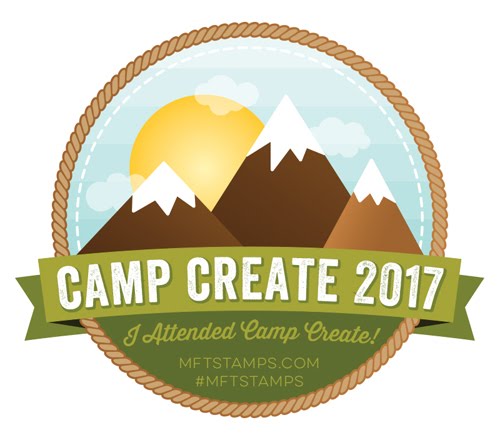 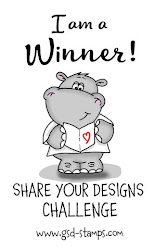